PRESS RELEASE BY THE MINISTRY FOR TRANSPORT, INFRASTRUCTURE AND CAPITAL PROJECTS AND THE PARLIAMENTARY SECRETARIAT FOR SOCIAL ACCOMMODATION 33 properties are transferred from the Lands Authority to the Housing Authority to be restored and intended for social accommodation Minister for Transport, Infrastructure and Capital Projects Ian Borg, Parliamentary Secretary for Planning and the Property Market Chris Agius and Parliamentary Secretary for Social Accommodation Roderick Galdes presided over the transfer of 33 dilapidated properties from the Lands Authority to the Housing Authority so that these can be regenerated and used as social accommodation. Minister Borg said, “This is the Government that prioritises the people and their quality of life, a Government that has a social spirit. At the same time, this is a Government that has a vision and that is willing to implement it. Therefore, while there is a plan to recognise the importance of providing social accommodation, the Government also recognised that it has properties which are not being presently used and that it would be good to use them with social intentions. These are assets which ultimately belong to the people and which can be used to bring benefits to the people who need them, while we understand that they need to be taken care of in order for their value to be conserved. Therefore, with such a step we continue guaranteeing that such dilapidated places are rehabilitated while the roads they are in are given more life.” Minister Borg reminded those present that this is not the only work being done by the Housing Authority and mentioned that between 2017 and 2018, the Authority passed 516 units to the Housing Authority to be given as social accommodation, while it also transferred land of around 2,500 square metres in Msida for the development of other units. He commended the good work being done by the Lands Authority as well as the Joint Office with such intentions. “Our commitment remains to continue seeking to find genuine and good uses for public property. Our commitment has, continues and will always be that our country’s strong economy, thanks to a capable Government that leads in the right direction, brings benefits to the people. I look forward to witness people benefitting from this action and to be able to continue saying that one surplus after the other are truly going to the people,” continued Minister Ian Borg. From his end, Parliamentary Secretary for Planning and the Property Market Chris Agius said that the Lands Authority is working hard and will remain committed to continue giving more lands and units for social accommodation. The Parliamentary Secretary said that the Lands Authority is committed and is working to solve old situations, where the public expropriation of housing units has not yet been concluded. At the same time, the Lands Authority together with the Housing Authority will continue working with the aim of drastically reducing bureaucracy. This allows us to help more people more quickly. Parliamentary Secretary Agius added that thanks to the beneficial work of the Lands Authority, more people who are truly in need are being helped. He concluded by explaining that all of this reflects the social heart of this government. Parliamentary Secretary for Social Accommodation Roderick Galdes said, “With the works that will be implemented on these four sites, we will have 11 new social housing apartments, but this project goes beyond just social accommodation. This is a project through which the Government is taking stock of its dilapidated properties and following their regeneration will use them for social intentions. Not only is the Government giving them back to the people but giving them to those most vulnerable within our society.” 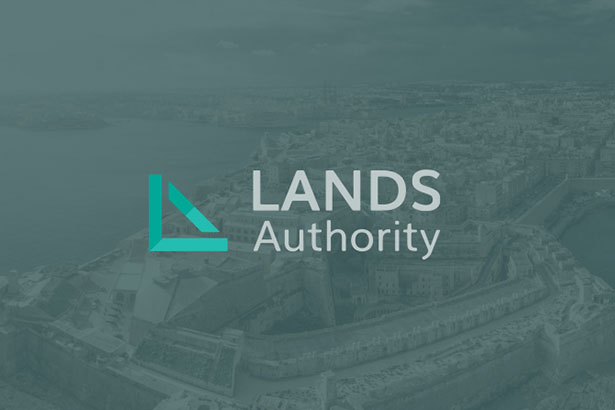 Launch of Lands’ Authority Scheme –Revision of Commercial Leases and Recognition of Heirs upon demise of the lessee.

Read more
When reporting a case, will my identity be divulged to the person whom I am reporting?